How CBD helps cyclists to recover 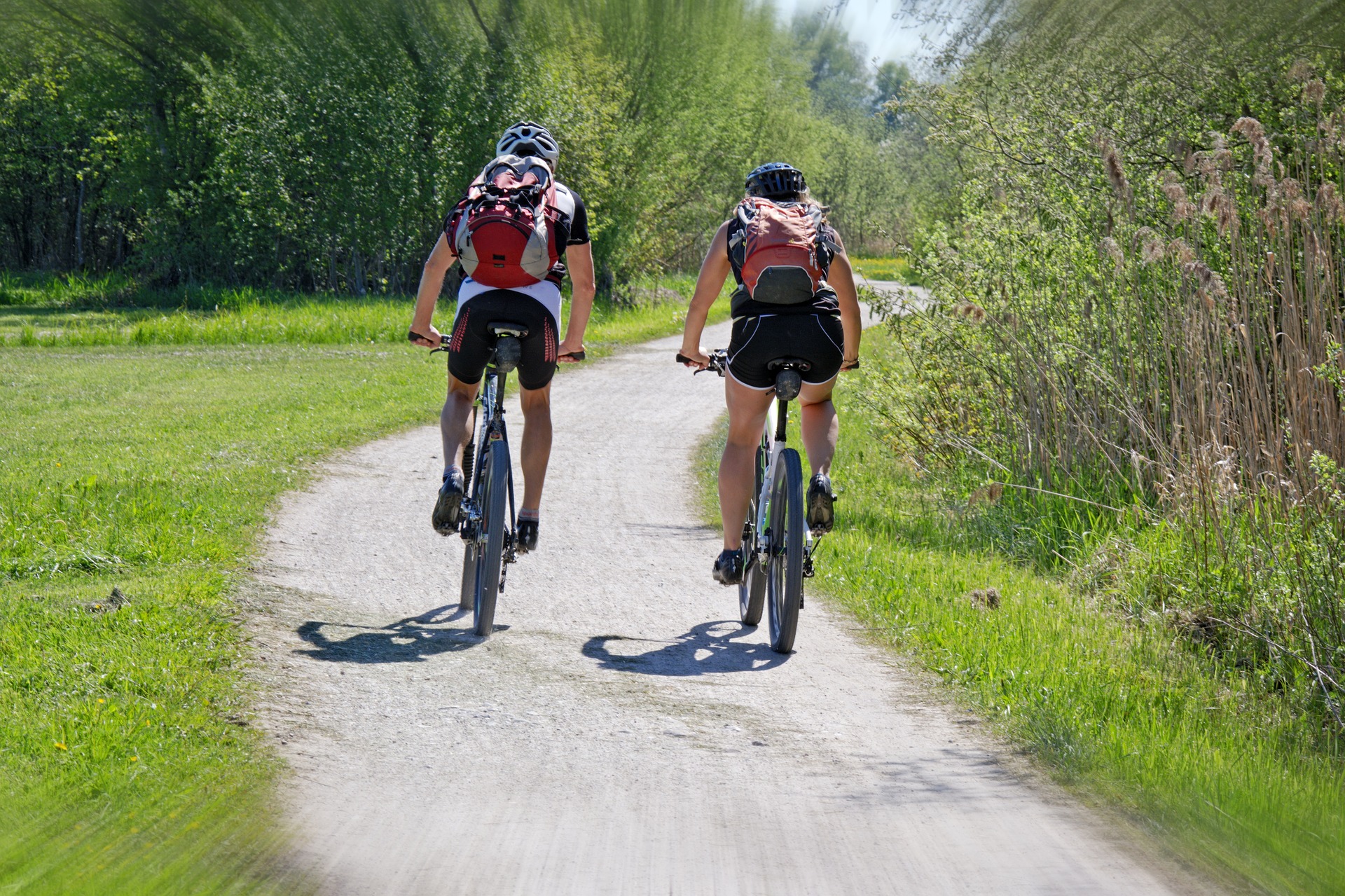 Over the past few years, a large number of both professional and amateur athletes have turned their attention to cannabidiol, or CBD, due to its many therapeutic properties, as well as its ability to tone and relax the human body and mind when consuming CBD cigarettes.

No matter what it is: muscle fatigue, pain, or stress to body, CBD helps to overcome any obstacle. The growing number of doctors and athletes using CBD cigarettes in their practice claim it is quite effective for the treatment of all such ailments.

At the same time, unlike many other drugs and food supplements, the restorative effect of cannabidiol begins to be felt literally within a few minutes, without waiting hours or days before the onset of the active substance.

Cannabidiol, also known as CBD, is a cannabinoid compound similar in structure to the psychoactive compound THC, which is the main intoxicating compound in the tissues of the hemp plant. The only difference is that CBD is non psychoactive in comparison to the mind-altering THC compound.

Despite the fact that more than a hundred different cannabinoids can be found in plant tissues, cannabidiol is present in most plants in fairly high concentrations. The highest level of this substance is found in the tissues of industrial hemp varieties, as well as in specialized therapeutic plants, specifically produced to obtain the highest possible concentration of the compound.

Is CBD legal for athletes?

In many countries of Europe, North and Latin America, the use of marijuana is allowed by law, and in 2018, WADA (World Anti-Doping Agency) has excluded cannabidiol from the list of prohibited substances.

What are CBD cigarettes good for cyclists?

Cannabidiol was discovered in the early 1960s by Israeli scientist Raphael Mechoulam. It has been fairly well studied by physicians who have been able to detect a surprisingly large number of diverse healing effects behind this compound.

At the moment, private and clinical trials of the CBD cigarettes as a medicine confirm the presence of the following medicinal properties for Cycling Training:

Even in low dosages, cannabidiol effectively and rapidly attenuates the inflammatory response to injury or pathogens by modulating the body’s immune response.

Both when applied externally and when the substance is consumed by smoking CBD hemp cigarettes (orally or by evaporation), it produces a rapid analgesic effect, suppressing the manifestation of both acute and chronic pain.

Cannabidiol traps oxidizing substances in the body, stimulating the effect of the destruction of cells of various types of tissues.

Since the manifestation of cancer is associated with the effect of such elements, some doctors suggest that CBD cigarettes can effectively inhibit the growth of tumors, or even stimulate the process of death of cells affected by cancer, while not harming the surrounding healthy tissues.

Some clinicians believe that, due to its remarkable sedative and analgesic properties, the cannabidiol may be well used as an alternative, non-toxic, and fast-acting alternative to various sedatives and antipsychotics.

The same sedative effect of CBD cigarettes dulls and suppresses not only feelings of physiological discomfort, but also feelings of psychological tension and pressure, fatigue, and stress.

As shown by available studies, including several projects conducted in a clinical setting, cannabidiol is the most effective drug in the treatment of epilepsy in its various forms, including in such rare manifestations of the disease as Dravet syndrome, which practically does not respond to treatment with standard pharmaceuticals.

Current information indicates that cannabidiol, either alone or mixed with THC, is an extremely effective neuroprotective agent in protecting the brain from the onset and progression of diseases such as Alzheimer’s or Parkinson’s.

Recent studies also indicate the ability of the substance to remove accumulations of harmful protein compounds from the inner space of the brain, which helps people suffering from neurodegenerative ailments to partially restore their cognitive and motor abilities.

Cannabidiol constricts the blood vessels of the body, significantly improving blood flow and metabolism, which allows the necessary minerals and vitamins to quickly reach the muscles and brain tissue.

It should be noted that research on cannabidiol is actively continuing. Therefore, it is possible that within a few months or years, doctors will discover new healing properties that CBD cigarettes have when used in combination with other cannabinoids or terpenes.

2020-09-28
Previous Post: How Custom Essay Writer Helps You Have More Time For Travel
Next Post: Keep Your Workout Safe and Healthy